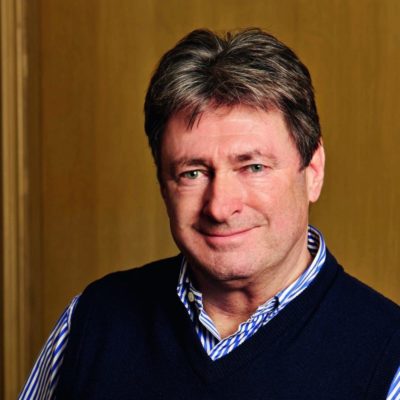 Alan Titchmarsh is known to millions through the popular BBC TV programmes British Isles: A Natural History, How to be a Gardener, Ground Force and Gardeners’ World. He has written more than 40 gardening books, three volumes of memoirs and 11 novels, including his 2008 success, Folly.

He was made MBE in the millennium New Year Honours List and holds the Victoria Medal of Honour, the Royal Horticultural Society’s highest award. He lives with his wife and a menagerie of animals in Hampshire where he gardens organically.