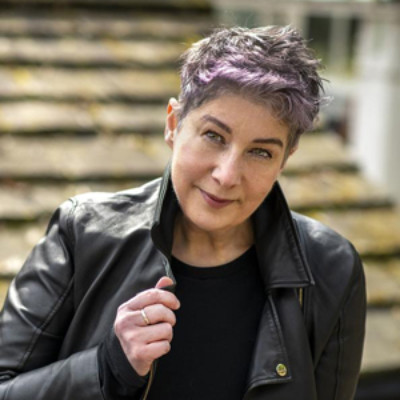 Joanne Harris is an Anglo-French writer, whose books include 14 novels, two cookbooks and many short stories. Her work is extremely diverse, covering aspects of magic realism, suspense, historical fiction, mythology and fantasy. In 2000, her 1999 novel Chocolat was adapted to the screen, starring Juliette Binoche and Johnny Depp. Chocolat has sold over a million copies in the UK alone and was a global bestseller. She is an Honorary Fellow of St Catherine’s College, Cambridge, and in 2013 was awarded an MBE by the Queen.