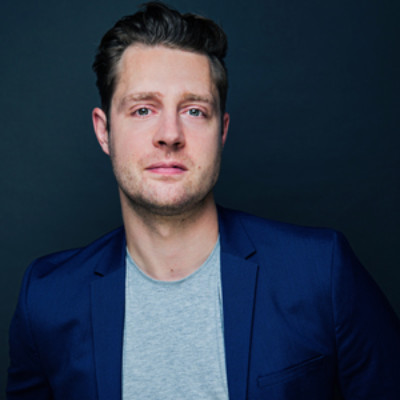 Max Dickins is a published playwright and author, an actor, presenter and comedian. He has had his own Sony Award-nominated show on Absolute Radio and appeared numerous times on BBC One’s Michael McIntyre’s Big Show. Several of Dickins’ critically acclaimed shows have been taken to the Edinburgh Festival and on national tours, one of which he turned into his debut comedy adventure book, My Groupon Adventure.