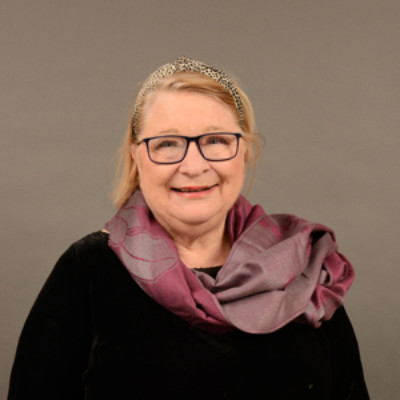 Rosemary Shrager is one of Britain’s national treasures. She began her cookery career working for Pierre Koffmann at Chelsea’s La Tante Claire gradually discovering her passion for teaching and a cookery school off the Scottish coast followed. In 2003 she moved to Swinton Park, a beautiful castle hotel in North Yorkshire, where her courses for home cooks were a sellout for over a decade.

Rosemary is the star of numerous television series such as the cult series Ladette to Lady, Rosemary, Queen of the Kitchen, I’m A Celebrity Get Me Out of Here!, The Real Marigold Hotel, The Big Family Cooking Showdown, the resident chef on the Alan Titchmarsh Show and most recently, in this summer’s successful series Cooking with the Stars.

She is the author of numerous bestselling cookery books, but this is her debut fiction title. She lives in Wadhurst, Sussex.