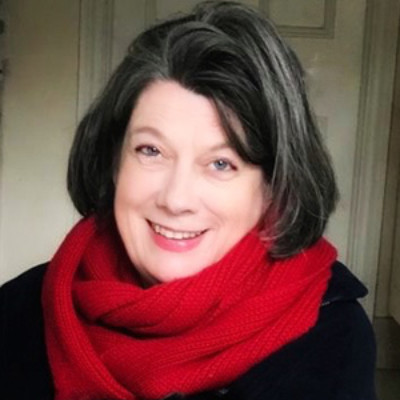 Sarah Crompton is one of Britain’s most respected writers and broadcasters, commentating on all aspects of culture and the arts. Her work appears in the Guardian, the Sunday Times, The Times, the Observer, British and American Vogue among others. She reviews dance for the Observer and theatre for WhatsOnStage. She is a regular contributor to the BBC’s Front Row. She was previously the Arts Editor in Chief and dance critic of the Daily Telegraph. Her first book was Sadler’s Wells: Dance House, a study of the recent creative history of Sadler’s Wells