The Red Funnel Isle of Wight Literary Festival now in its 8th year takes place from 10-13 October at Northwood House, Cowes.   By bringing authors to the Isle of Wight to share their work the festival helps visitors experience the ideas, inspiration, entertainment and information that is unleashed when the pages of a good book are turned.

Once again a diverse programme is being created with fascinating authors sharing their enthusiasm for their subject, and unique insights in their latest work.   Festival goers will be choosing between sessions examining history, medicine, gardening, crime fiction, travel, technology, maritime adventure, politics and much more.

The first speakers have been confirmed:

More speakers will be announced in the coming months.   Visit www.isleofwightliteraryfestival.com to sign up for the festival newsletter to receive updates.

Red Funnel is offering excellent deals for book lovers travelling from the mainland for a day visit or the full weekend. www.redfunnel.co.uk/litfest

About the Isle of Wight Literary Festival

The Isle of Wight Literary Festival, an established event on the UK Arts calendar, is now in its 8th year. The festival provides a far reaching eclectic programme designed to attract a wide audience and increase the cultural richness of the Isle of Wight. Hosted at Northwood House over 4 days over 60 writers and presenters will talk about their latest works and insights.

Last year 95% of festival goers we surveyed said their experience was good or very good and 92% are extremely likely to attend again.

The Youth Programme was set up by the charity 4 years ago.  The Schools Programme sends authors, illustrators and dramatists into the schools to enrich education for the under 18s on the Isle of Wight by increasing the cultural experiences available to stimulate interest in learning and creative ideas.   In 2018 5000 Isle of Wight children were involved in the programme. 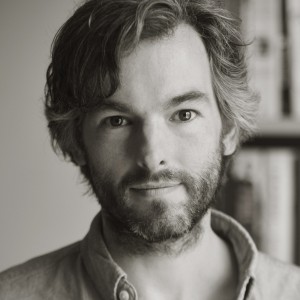 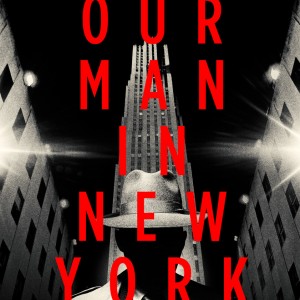 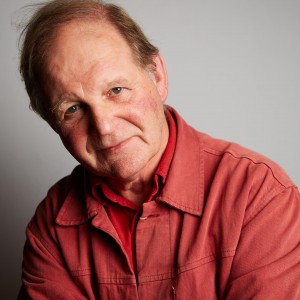 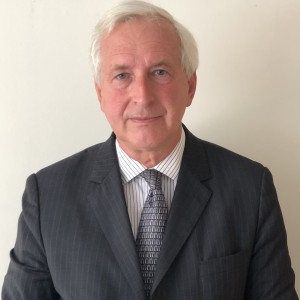 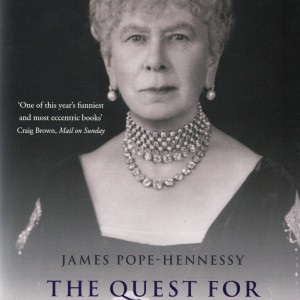 Fund Raising Lunch On Sunday 5th May Louis de Bernières, prize winning English novelist and poet will be the guest speaker at a fund raising lunch hosted by the Trustees of the Isle of Wight Literary Festival at the Royal Yacht Squadron.  Tickets are £55 per person.  All profits from the lunch will go to support this year’s festival (Registered Charity Number 1164814). To book tickets visit https://isleofwightliteraryfestival.com/

Henry Hemmings’ Our Man In New York: The British Battle to Bring America into the Second World War book tells the eye-opening story of how the British used “fake news”, opinion polls, and pressure groups to sway American opinion in 1941 to help bring the United States into the Second World War. Based on a true story, Our Man In New York is timely as well as personal. As Henry will explain, the man who ran this undercover operation not only asked his grandmother to be a spy but also saved his father’s life.

Hugo Vickers is well known as a biographer, lecturer and broadcaster, and is an acknowledged expert on the Royal Family.  He has covered events from the first wedding of the Prince of Wales, the funerals of Diana, and the Queen Mother, and the recent royal weddings.  The Financial Times recently described him as: ‘the most knowledgeable royal biographer on the planet.’

He has written many biographies of 20th century figures, including Cecil Beaton, Vivien Leigh, the Duchess of Windsor, Princess Andrew of Greece, the Queen Mother, and Gladys, Duchess of Marlborough.

Michael Morpurgo, OBE, is the best-selling author of over 140 books for children, including Private Peaceful, The Butterfly Lion and Kensuke’s Kingdom. Michael was appointed Children’s Laureate in May 2003, a post he helped to set up with his friend Ted Hughes in 1999. He was awarded an OBE for services to Literature in the Queen’s Birthday Honours, 2007 and a knighthood in January 2018.